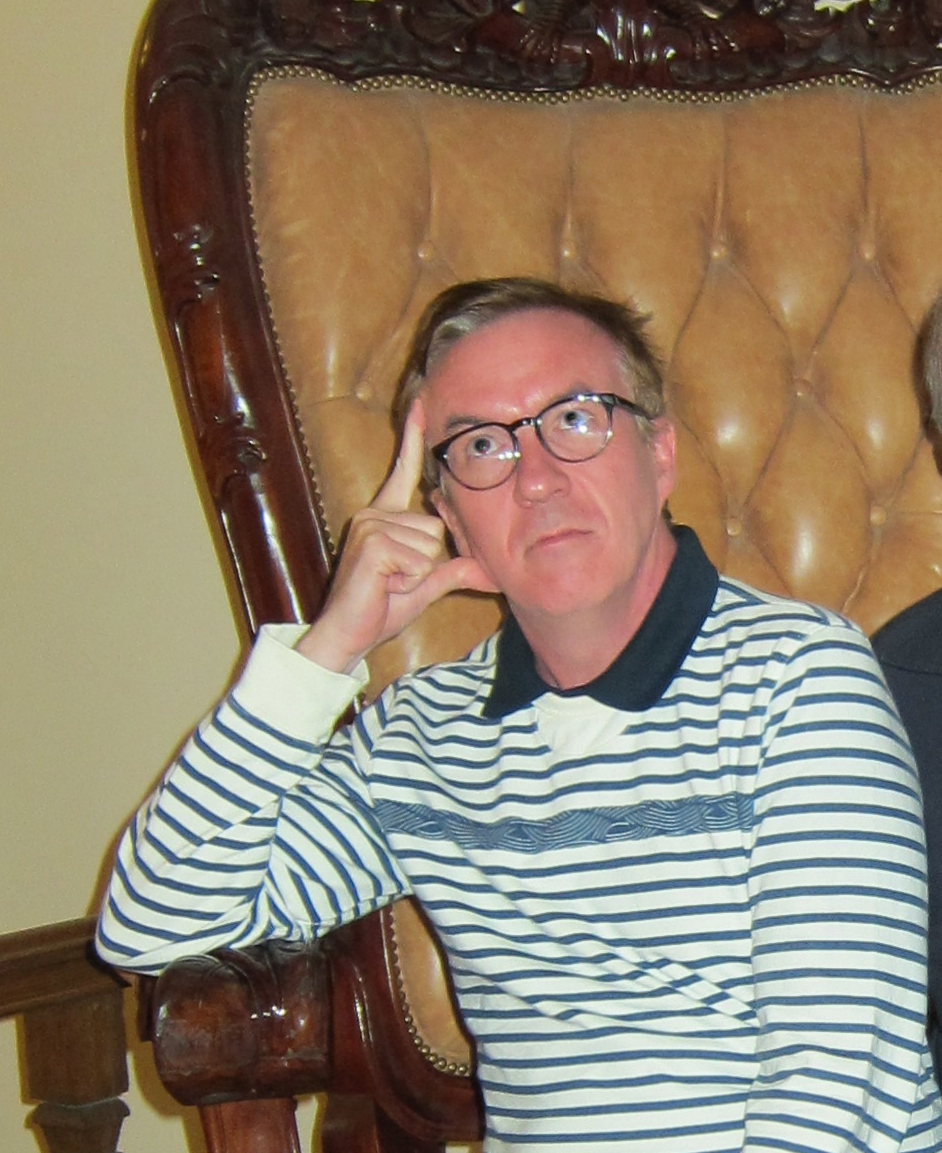 Christopher is a native New Yorker who lives and works (mostly) in Manhattan. A longtime fashion journalist, he served as North American Bureau Chief of Sportswear International for over a decade. As a freelance writer he has also contributed to Nylon, Surface, MR, West Hollywood Magazine and WeSC Magazine. He continues to lead an often unsuccessful yet ever-optimistic campaign to teach the world that automatically shortening his name to “Chris” is, well, just lazy, rude and presumptuous.