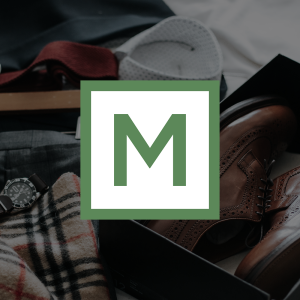 Anthony Dewitt is a newly aspiring writer in New York City. He also works as an marketing assistant for London-based gemstone mining company Gemfields. Prior to moving to New York he lived in Arizona where he attended Arizona State University and pursued a degree in journalism. Anthony's work has appeared in the Arizona Republic, Arizona Capital Times and on MSNBC. Follow him on twitter @DewittAJ or on instagram @adewitt