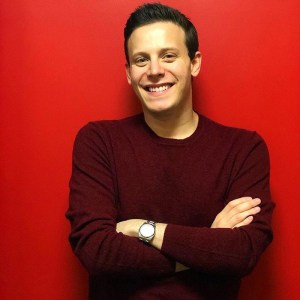 Stefan Doyno is a two-time Emmy-winning television producer who has worked for various shows at ABC News, including Good Morning America and Nightline. He has written and edited for numerous publications, including AOL, MTV, Quest Magazine, and The New York Post.nHe received his masters at Columbia University Graduate School of Journalism and was one of the original contributors here at The Manual when we started up in 2012.

A Peek Inside the History of Jamaica Inn, a Family-Owned Hotel in the Caribbean

The Best CBD Oil and Skincare Creams for Managing Pain

A Beginner’s Guide To Dry Denim

Protect Your Shoes (Leather or Not You Want To): A Guide To Shoe Horns