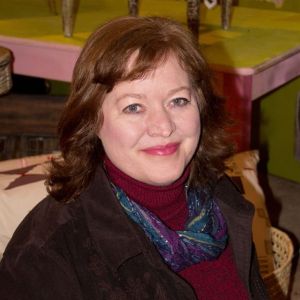 Marla Hardee Milling is a full-time freelance writer living in a place often called the Paris of the South, Sante Fe of the East and Beer City U.S.A., but she just calls Asheville, N.C. home. The History Press in Charleston, S.C. published her first book, "Only in Asheville: An Eclectic History," in June 2015. Her second book, "Legends, Secrets and Mysteries of Asheville" will debut in June 2017.

She is a former news producer at WLOS-TV in Asheville and former Director of Communications at Mars Hill College in Mars Hill, N.C. More than 800 of her articles and essays have appeared in such publications as Luxury Living, American Style, NICHE, Charleston, Denver, WNC, Blue Ridge Country, Health, Smart Computing, PC Today, New Orleans Gourmet, and many others. Follow her on Twitter @marlamilling