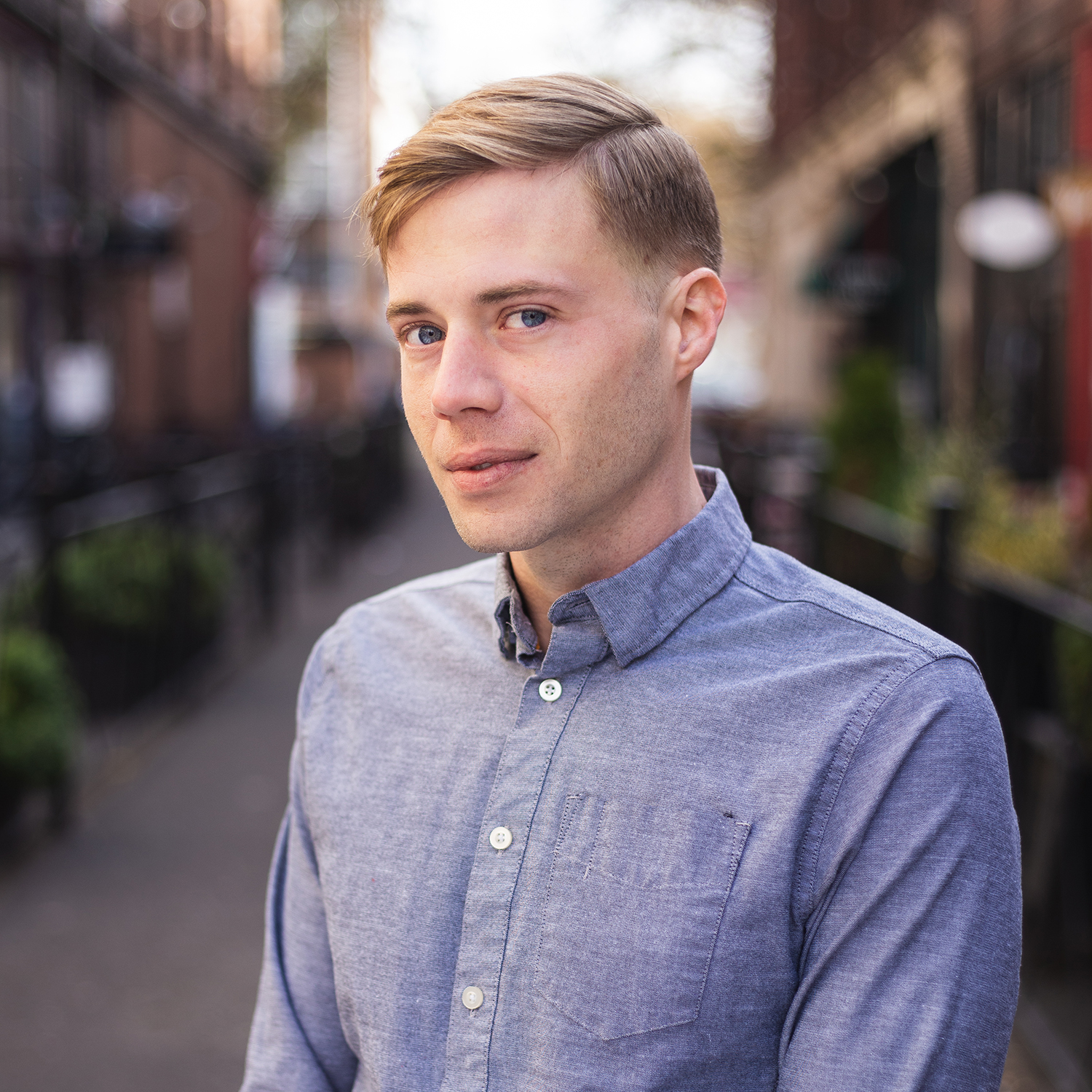 Chase McPeak is the former Lifestyle Editor, which means he was responsible for trying out a lot of clothes, shoes, and grooming products so our readers don't have to, making him, essentially, a walking billboard for The Manual.

A lapsed Midwesterner, Chase hails from Indiana where he graduated Summa Cum Laude with a Bachelor's in English from Indiana University (go Hoosiers!). Following graduation and a stint on the East Coast, Chase moved to Portland, Oregon, where he received his Master's in Creative Writing with a concentration in poetry. When being a poet didn't pan out (when does it ever?), Chase switched focus to lifestyle journalism and hasn't looked back. Since joining The Manual in early 2016, Chase has regularly appeared on Beards, Booze, and Bacon: The Manual Podcast where he offers advice on style and grooming (and is always ready with a "King of the Hill"-related anecdote). He has also appeared on Oregon Public Radio's The Four Top.

An avid hiker, outdoorsman, and traveler, Chase has been to 47 of the 50 United States and 11 countries and counting.

Is This Modern-Day Lumberjack Competition the Coolest Sport in the World?

Sleep Cool with Chilipad, a Personal Bed Chiller and Heater

Get the Plans to this Awesome A-Frame Cabin for Under $2,000