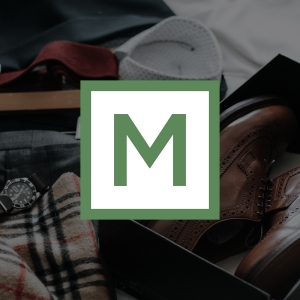 Sam Slaughter was the Food and Drink Editor for The Manual. Born and raised in New Jersey, he’s called the South home for the better part of the last decade. His literary fiction and nonfiction work have appeared in over 40 publications while his food and spirits writing has been featured in the likes of ‘Maxim,’ ‘Bloomberg,’ The Bitter Southerner, InsideHook, Tales of the Cocktail, Supercall, Thirsty, Southern Kitchen, Chilled, and more.

Sam is Wine and Spirits Education Trust Certified in Spirits (awarded with high honors) and an honest-to-goodness Kentucky Colonel. He has been the judge of four national cocktail competitions, served on the World’s Best Bars 2017 voting panel, and had a cocktail he created featured at the Lincoln Center Theatre for the 2016 season. Sam gets around, having visited over 500 breweries, wineries, and distilleries on four continents.

Please reach out to The Manual editorial staff with any questions or comments about Sam’s work.

Articles by Sam Slaughter
15 true crime podcasts to obsess over this year
January 18, 2023
Theses are the 9 best whiskies under $25 to enjoy in 2023
Grilling year-round: 10 incredible tips for winter barbecues
What to mix with eggnog: The ultimate guide to this seasonal drink
Bartenders love using Suze in cocktails, and so should you
A Beginner’s Guide on How to Read a Topographic Map
The 7 Best Cocktail Shakers to Mix With in 2022