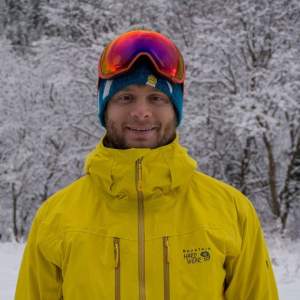 Austin Parker is a former contributor at The Manual

Parker is a powder skier and sport climber and is no stranger hauling heavy gear uphill in bad weather. He served in the U.S. Army as an intelligence analyst and electronic warfare specialist. Following his military service, Austin saw the light and moved home to Salt Lake City to chase deep snow and desert cracks. When not enjoying getting rained or snowed on he is probably geeking out about the latest apparel fabric innovation or obsessing over shaving the last few ounces off his backpacking load. An amateur fly fisherman and outdoors photographer, he seems to always have his tenkara rod and Gopro handy. His work has also appeared with Gear Patrol, Active Junky, MOTUS, and Outdoor Retailer Magazine.