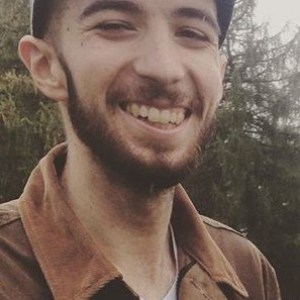 Terence Praet contributes to The Manual’s New Music Monday column. He studied Philosophy and History at Skidmore College, where he was also the music director at the school’s radio station. He has worked in the music industry since graduation. Though he became a Portland, Oregon resident in 2014, Terence is a proud New Jersey native. He can often be found singing along to Bruce Springsteen songs and roaming the streets of Portland in search of Taylor Ham.