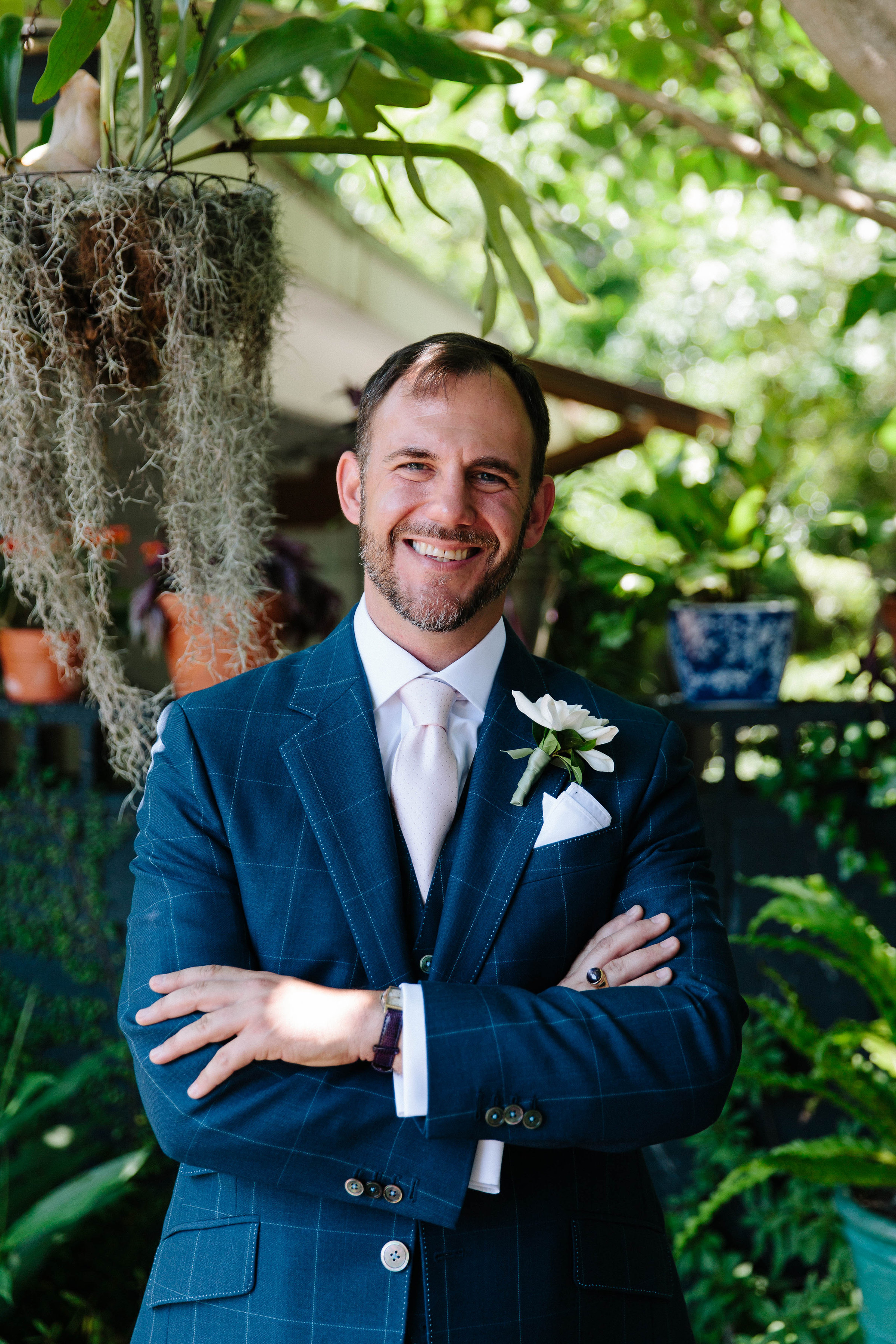 Cator Sparks was the Editor-in-Chief of The Manual from its launch in 2012 until 2018. Previously, Cator was covering menswear, grooming, lifestyle, and design for a variety of publications, including The New York Times, Details, Vanity Fair, Style, and The Huffington Post, to name a few. Cator splits his time between his apartment in Harlem and his home in downtown Charleston, South Carolina, where he escapes with his Scottish Terriers for Southern sojourns and excellent cuisine. Cator was commissioned a Colonel of Kentucky by Governor Steven L. Beshear and has requested all friends and family to call him Colonel Cator from now on.

Classic Cuban Cars to Take You Back in Time (Photos)

Shooting Sports: 6 Pro Tips to Make You a Better Shot

6 Historic Hotels With Pasts as Amazing as the Amenities

200 Years of of Dressing Dudes: A Tour of the Brooks Brothers Tie Factory