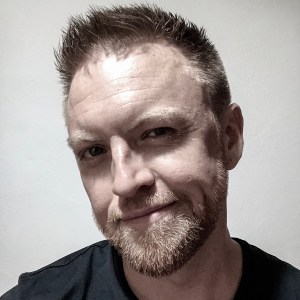 Nick Hilden is a lifestyle and culture writer whose work has appeared in Afar, the Daily Beast, Salon, the Los Angeles Times, Men's Health, Thrillist, Scientific American, Fodor's, Vice, Popular Mechanics, Runner's World, and more. He's usually on some random adventure in some random corner of the world.

Articles by Nick Hilden
Avoid Amsterdam crowds and visit the Hague instead: How to do it in a weekend
2 days ago
I went to the only psychedelic dispensary in North America—here’s how they do it
Checking a bag? This one little hack can save you from a lost luggage nightmare
I spent 3 months road-tripping: These are the 5 worst mistakes you can make
A psychedelic guide to Amsterdam: What to know about getting weird Dutch-style
Travel Photography: What to Know to Take Photos Everyone Will Be Jealous Of
7 Essential Beginner Tips for Mountain Biking From a Fellow Beginner