If you’re a self-proclaimed beer lover or beer connoisseur, you should know that glasses are more than vessels for drinking brew. And not just any glass, mind you. It’s those uniquely shaped beer glasses that allow you to get the full bouquet of aromas and distinctive flavors of your favorite beer.

So, there are actually quite a few types of pint glasses. The most common pint is the shaker pint, and while it holds 16 ounces, it’s not the greatest for beer. Of course, it gets the job done, but it was originally used to help shake cocktails) — hence the name — and at some point, somebody started serving beer in them. The nonic pint is a touch better for a large array of ales served up in 16-ounce portions and helps encourage a nice head, while the imperial pint will give 20 ounces. A tulip pint is great for dry stouts — you’ve probably seen one with a frothy Guinness.

Snifters are ideal for big boozy beers like barrel-aged stouts and barleywines as the globular shape helps to concentrate the delicious aromas, while the smaller size helps moderate the amount per serving.

Like snifters, tulip glasses have a tighter opening to help concentrate the head and a taller lip helps support a decent head. Tulips are an ideal match for double IPAs, saisons, wild and sour ales, and plenty of Belgian ales.

Before the pint glass, there was the pilsner glass. They can be found in pretty much any mid-20th-century beer ad serving up the light macro lagers. There’s a reason, as they are perfect for lighter beers to show off the color and help hold a thick head.

Another one of those specifically made glasses, the weizenvase is great for the aromatic German beers as the tall shape with a thin midsection and round top help the sniffer grab a good amount of the beer’s banana and clove aromatics.

Spiegelau is a glass manufacturer that’s taken to creating glassware that enhances the many emerging types of American craft beers. For example, the maker has partnered with Bell’s Brewery, makers of Oberon, to produce a special wheat beer glass. The company then collaborated with Left Hand Brewing and Rogue Ales and Spirits to conjure up a special stout glass. Then for the mighty IPA, Spiegelau summoned Dogfish Head and Sierra Nevada to draw up a glass to best accentuate the IPA’s aromas.

Beer mugs (and steins) are a quintessential beer vessel, even if they might not be ideal for the product. They’re a familiar sight for non-beer drinkers based on their once-common presence in bars and ubiquity with Oktoberfest. Now many breweries offer a mug club for regulars at the bar. Beer mugs come in a great range of sizes, but many mug clubs come in around 20 ounces and sometimes carry a discount!

Beer drinkers have fallen in love with the Teku glass. The angular, modern design also is crafted to best serve aromatic and flavorful beers, and while that includes most craft beers, certainly some beers do better than others in a Teku. With a shape resembling a wine glass, aromas are contained and funneled toward the nose, while the stem keeps warm hands off the liquid.

Libbey is a glassware manufacturer with a giant line of beer glasses coming in all shapes and sizes, including many of the ones already mentioned in the list today. The company also has a specialty “craft beer glass,” a pint-sized glass with shapes similar to other specially-designed glasses to help capture the nuances of beers, especially aroma.

With thousands upon thousands of beers coming out of taps across the globe, it’s impossible to taste them all. With a taster glass, however, that task becomes a tad easier. These little glasses come in a variety of shapes and sizes, often approximately 4 ounces. Depending on the brewery, they can come in a flight of maybe four or five glasses, to allow for a greater sampling of beers. Of course, sometimes it’s a pint you want. These are also likely the vessel of choice for beer festivals. They can also double as whiskey glasses if you’re bold enough.

There’s a good chance this specially-designed lager glass is a familiar sight if you’ve spent time in an airport bar or chain restaurant. Sam Adams founder Jim Koch wanted a special glass for his Boston Lager and helped design one to best accentuate his beer. The bottom of the glass is etched to keep the aroma bubbling, while a thin wall maintains temperatures better. Finally, the tapered body and rounded top help contain and release flavors at the right times. 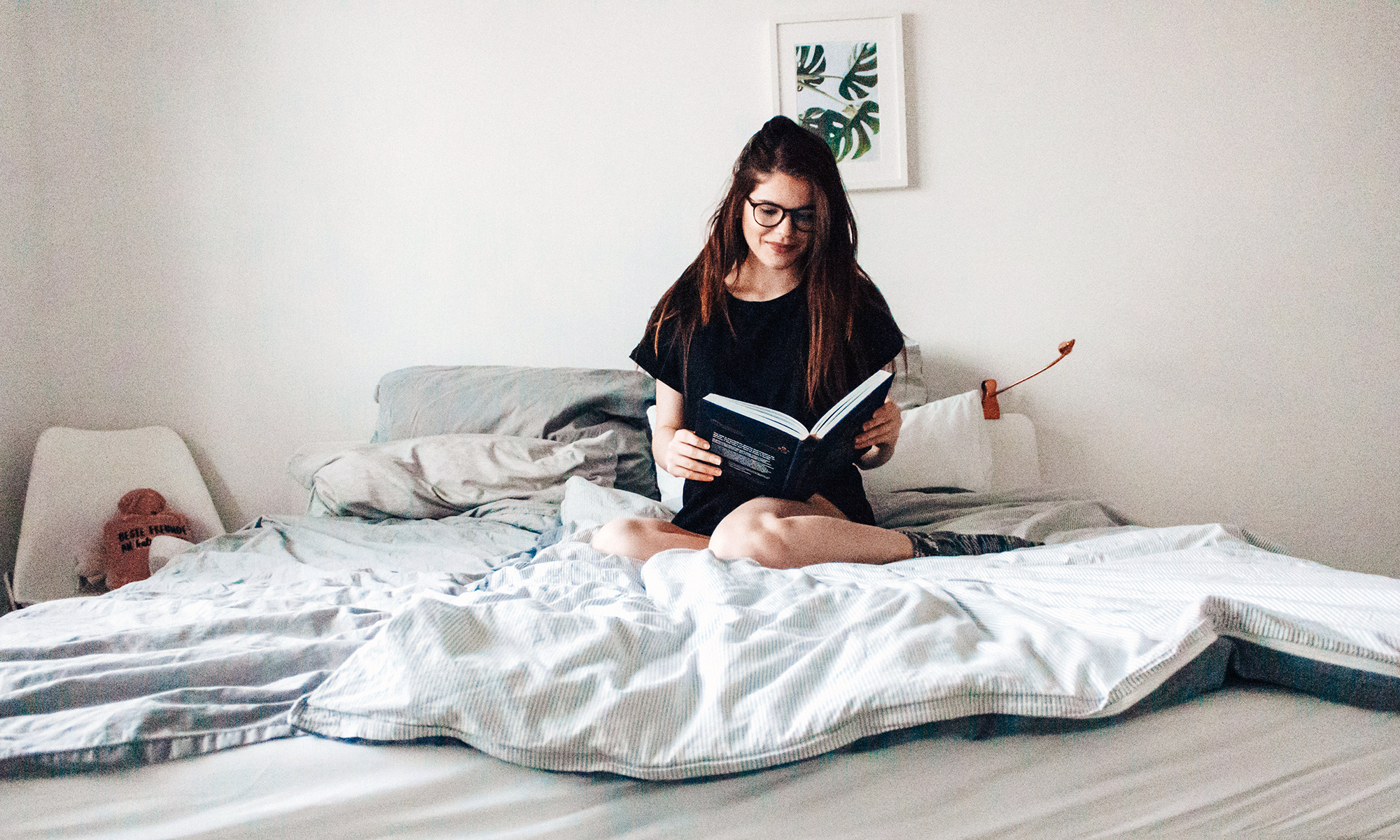 7 delicious cocktails for New Year’s Eve to help you say goodbye to 2022
www.21oak.com 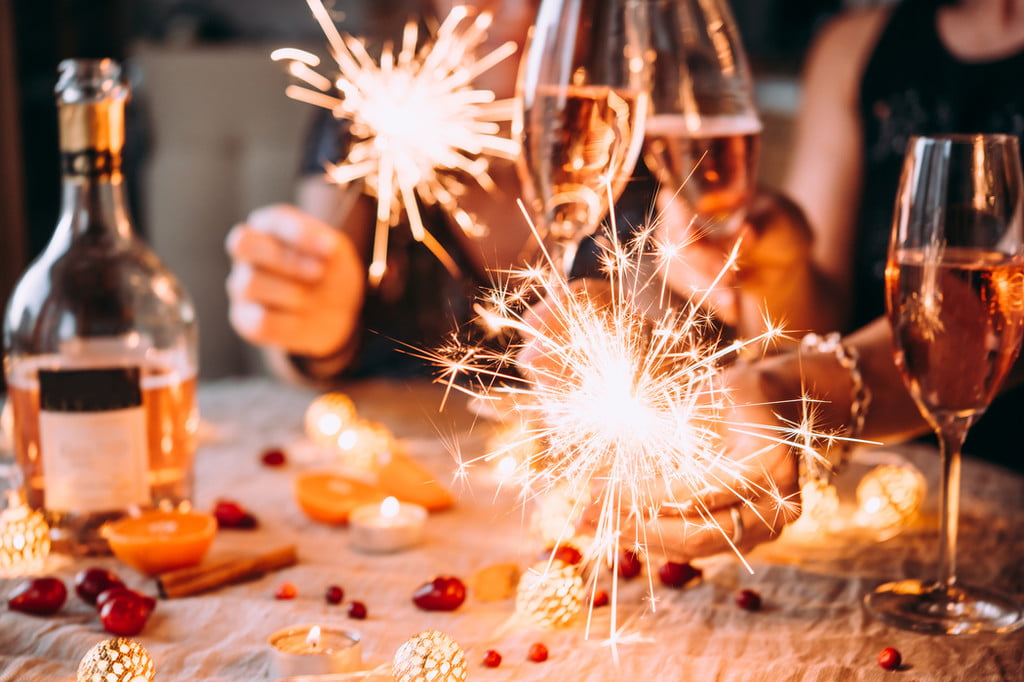 How to perfect the Penicillin cocktail, according to an expert
Drink up at the very best bars in all of America
These are the best sparkling waters on the market
Theses are the 9 best whiskies under $25 to enjoy in 2023
15 tools from Home Depot that will help you kill it in the kitchen
Mcdonald’s explores automated store, so our dystopian future is one step closer
The best (and worst) stadium food in the US, ranked
2023 is the year of the Mediterranean diet
8 incredible ways you can benefit from cinnamon
Amid recession and inflation woes, caviar is having a renaissance