To start your Korean barbecue journey, it’s important to choose a good tabletop grill. While you can use an outdoor grill, cooking on the table is part of the experience. Most modern Korean grills are electric or butane, although charcoal grills are still used in some Korean restaurants.

While many popular Korean barbecue cuts can be served un-marinated — pork belly or thinly sliced beef brisket — marinades are popular for most cuts. Marinades can include everything from red gochujang paste for spicy pork to sweet soy sauce for beef short ribs.

(By Sue, author of My Korean Kitchen).

This recipe was adapted from My Korean Kitchen, a popular blog for Korean cooking. Koreans often marinate beef in soy sauce laced with either Korean pears, kiwis, or pineapple juice. The enzymes in these fruits serves as a natural tenderizer.

The popularity of barbecue arose very recently in Korea. Historically, meat consumption in Korea was a luxury and barbecue did not become widespread until the 1970s. Most scholars believe Korean barbecue originated (for the elite) from a meat skewer called maekjeok in the Goguryeo era (37 B.C. to 668 A.D.). Eventually, this skewer evolved into a thinly-sliced, marinated beef dish known today as bulgogi.

The most popular meats for Korean barbecue are pork and beef. Although you can use any cut, there are Korean cuts specifically butchered for Korean grilling. Most of these cuts are available at the local Korean market, such as H-Mart. You can also order from a specialty meat supplier online.

Since Korean barbecue is meant to be eaten straight off the grill with chopsticks, it’s essential that the pieces are bite-sized. To achieve this, cut the meat into pieces while half raw on the grill with a pair of kitchen scissors and pick them up with barbecue tongs or chopsticks.

The two most popular beef cuts are galbi (short ribs) and bulgogi (marinated, thinly sliced ribeye or sirloin). Galbi is butchered in two ways: the Korean cut which thinly slices the meat while still attached to the bone into a long “tie” shape; or LA galbi, sometimes called flanken ribs which slices the short rib into long pieces with the three bones still attached. The origins of the label LA galbi is hotly debated — defined as either “lateral” or Los Angeles due to the cut’s origins among the large diaspora population of Korean immigrants in the city.

Any steak cut is great, but it’s important to pay attention to both fat content and thickness. Cook thin cuts first to sate hunger before moving onto thicker steaks. Unmarinated cuts should also be cooked first as the sugar in marinated meat will cling to the grill grates, making cooking more difficult as time goes on.

In Korea, pork has traditionally been more popular than beef. The king of Korean barbecue dishes is samgyeopsal — pork belly. The Korean palate values pork fat and the belly, with its rich interlaying of meat and fat, perfectly achieves this craving. Pork belly is usually unmarinated and can be served thinly sliced or thick. To choose a good belly cut, look for an equal blend of fat and meat. Koreans consider the prime cut of the pork belly as the area directly underneath the spare ribs, although Americans might prefer the belly end closer to the hind legs (hams) since it has less fat.

Pork shoulder (Boston Butt) is another popular cut. Here, meat and fat are marbled together, producing a savory juiciness when properly cooked. Like pork belly, it can be served thick or thinly sliced. But the most popular version is marinated in a spicy and sweet red sauce laced with gochujang, soy sauce, garlic, and sesame oil.

No Korean meal is complete without a spread of side dishes known as banchan. These can include kimchi of various forms: cabbage, scallions, turnip, or cucumber. Different vegetable salads are also popular.

To make your own banchan, it’s important to understand that banchan are fundamentally side dishes. A simple sautéed vegetable, such as zucchini or broccoli with garlic and sesame oil, can be a great addition. Potato salads are another popular choice. Serve these side dishes in small bowls or plates spread around the grill for easy access.

Finally, no Korean barbecue is complete without an array of sauces and greens. Sesame oil mixed with salt and pepper is a elegantly delicious dipping sauce for steak. Ssamjang (seasoned soybean paste) or yangnyeom gochujang (seasoned chile paste) are other essential sauces. Feel free to experiment with different sauce combinations and meats.

Known as ssam, Koreans like to wrap grilled meats in lettuces or herbs like the curly perilla leaf. The best lettuce for barbecue is butterhead or red leaf. Combine these with slices of raw garlic, fresh chili peppers, and kimchi for an all-encompassing bite.

Last, like all barbecue, nothing mixes better with grilled meats than cold beer. For a Korean flair, try soju, a vodka like liquor that goes especially well with pork. 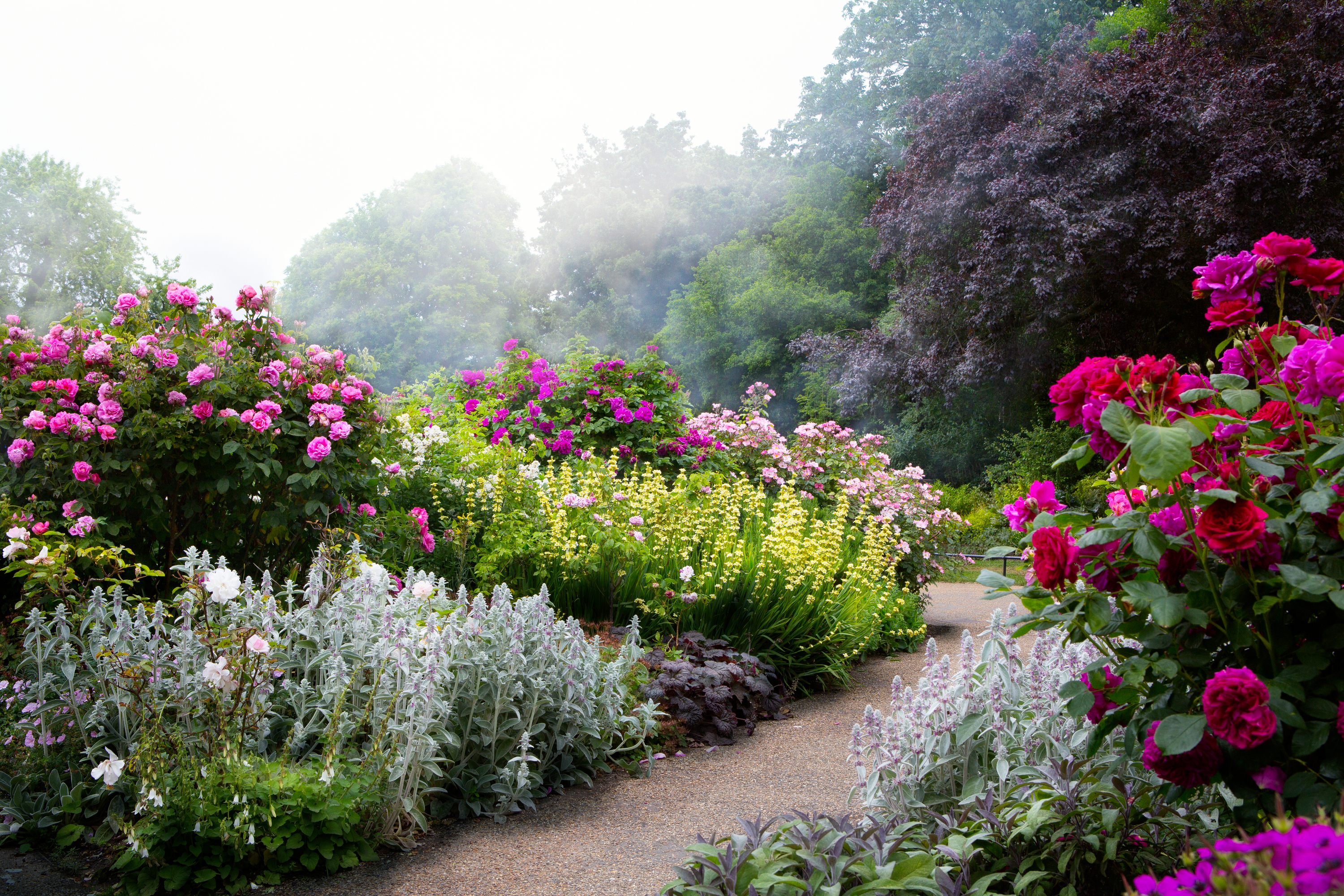 Tired of your ugly concrete patio? Check out these phenomenal DIY improvement ideas 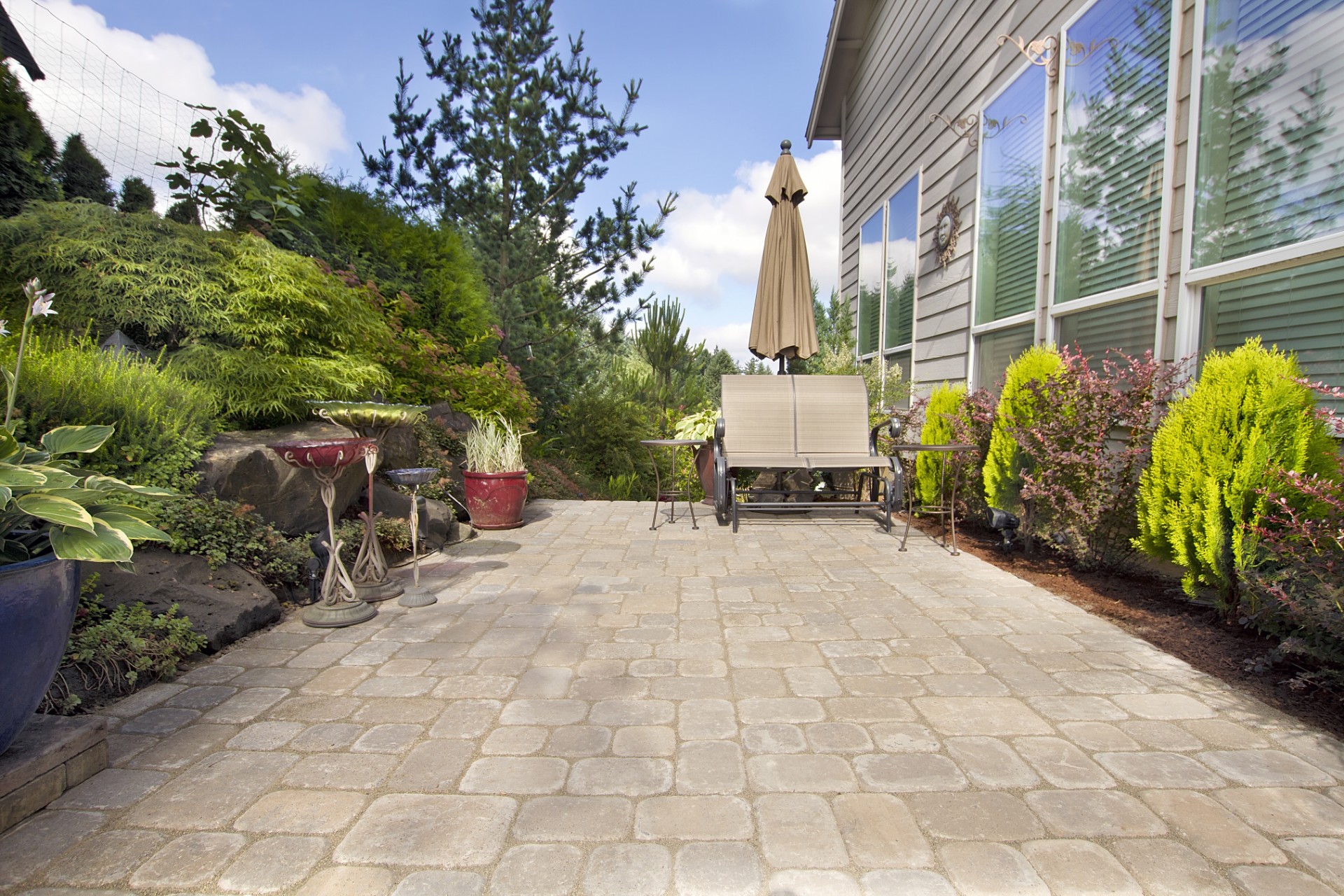 Guinness Extra Stout vs. Draught: Which One Tastes Better?

The Ultimate Guide for Fastpacking Success

Why Does Coffee Make You Poop? Science Explains

Learn How to Tie a Square Knot in 6 Easy Steps