Skip to main content
Now that summer barbecue season is in full swing, chances are pretty good that you’ve already eaten your fair share of grilled corn on the cob this year. But the thing is, most people do corn on the cob in the same boring old fashion — as soon as it comes off the grill, you just slather it with butter and give it a generous sprinkling of salt.

Don’t get us wrong — salty, butter-drenched corn on the cob is delicious — but it’s definitely not the only way to prepare the stuff. If you want to step up your cob cooking game, you need to get down on some cilantro, lime, and paprika. This herb, citrus, and spice combo will blow minds at your next barbecue.

The recipe is about as straightforward as it gets. Just grill the corn as you normally would (pro tip: leave it in the husk, but peel back a couple leaves so you get some charring on certain parts). While your cobs are cooking, chop up your cilantro and limes, and pour a small bit of olive oil into a bowl. When the corn is ready, pull off the husks and give them a quick brushing of olive oil. Sprinkle on some paprika, cilantro, and salt; then serve with a lime wedge that your guests can squeeze over the corn themselves.

After that, all that’s left to do is sit back and listen to all the contented “mmm” sounds that everyone makes while they dig in.

How to decorate your yard for Halloween in a timeless way
http://www.21oak.com 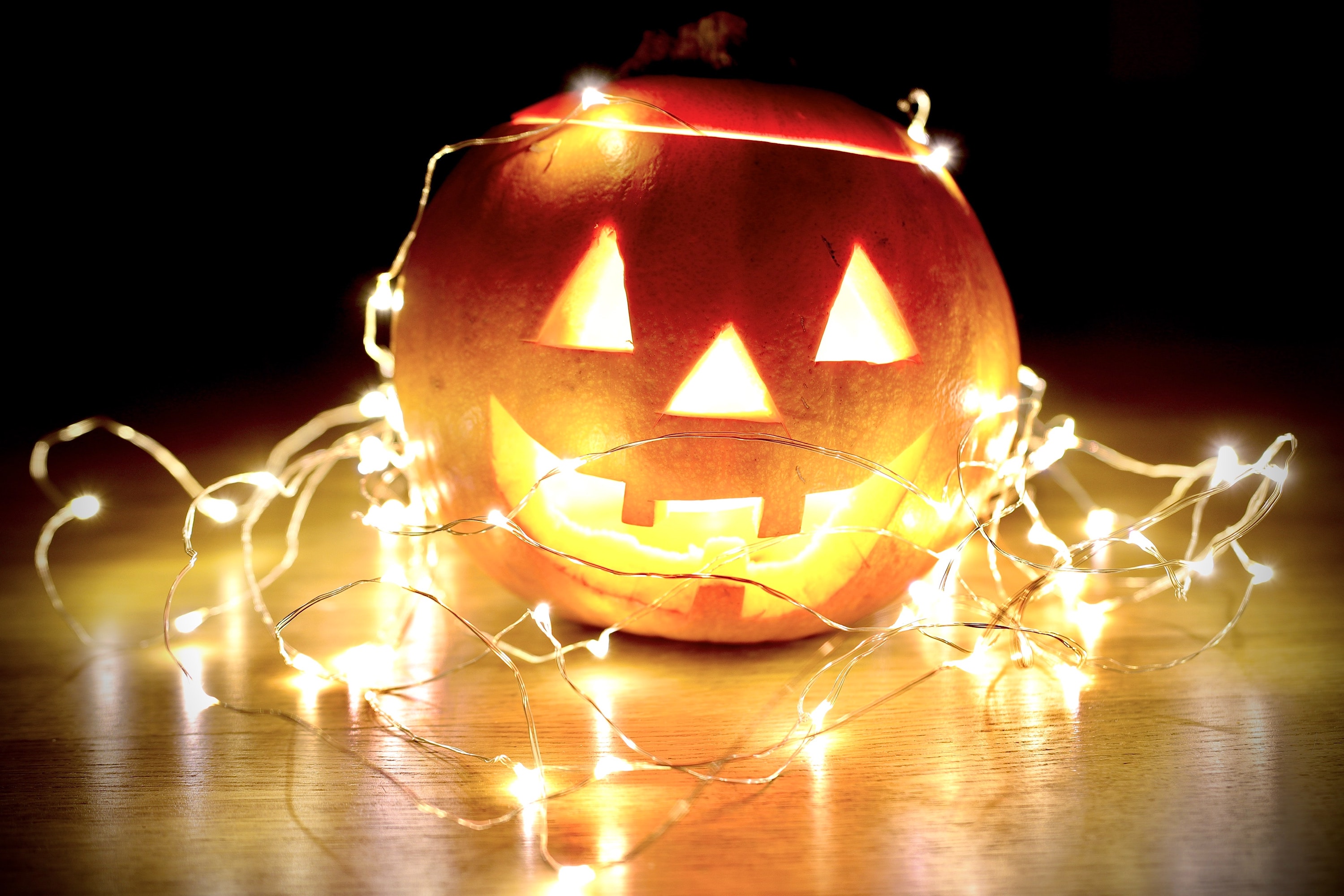 This is the best time to go pumpkin picking
www.21oak.com 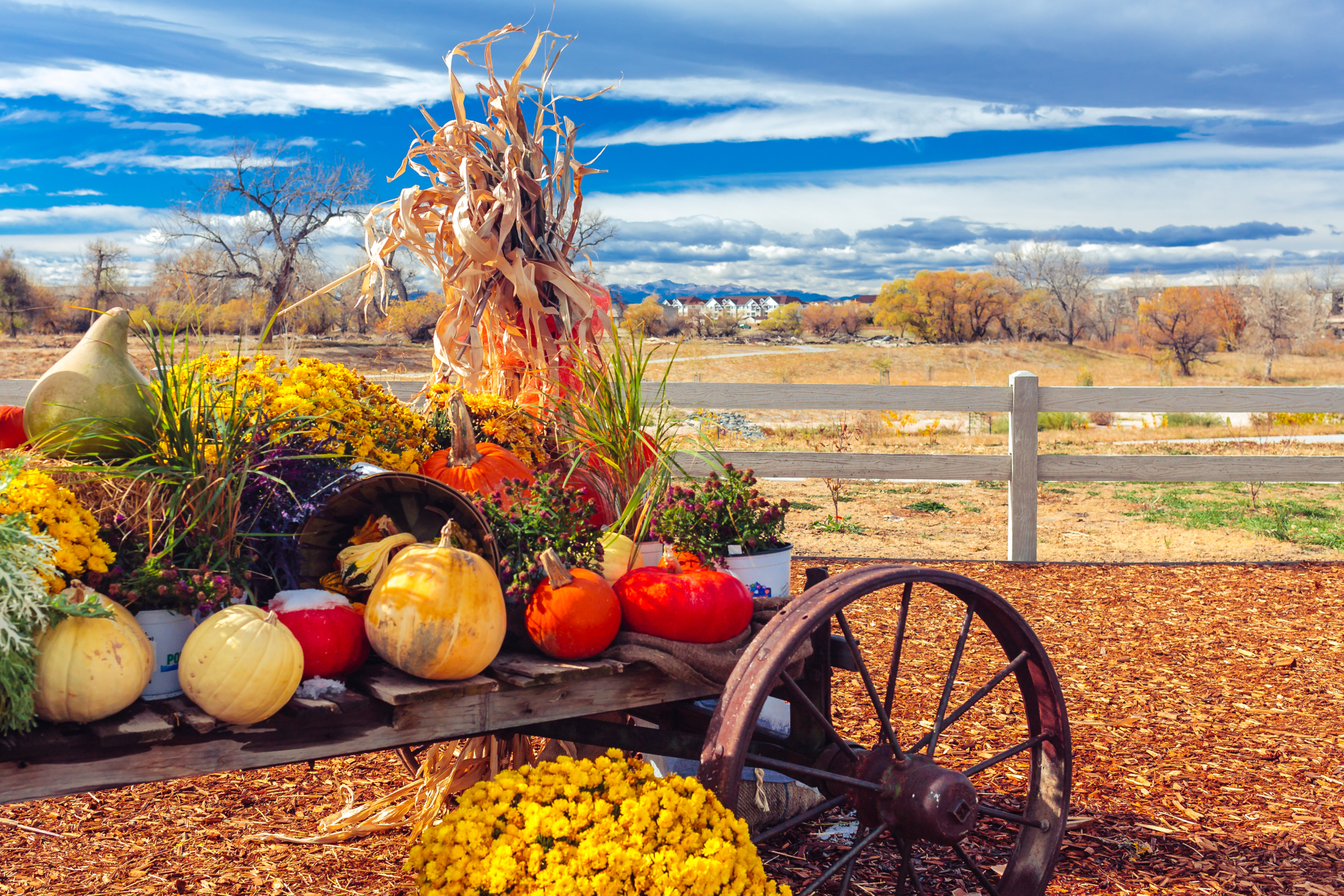 How to decorate your front yard for fall on a budget
www.21oak.com 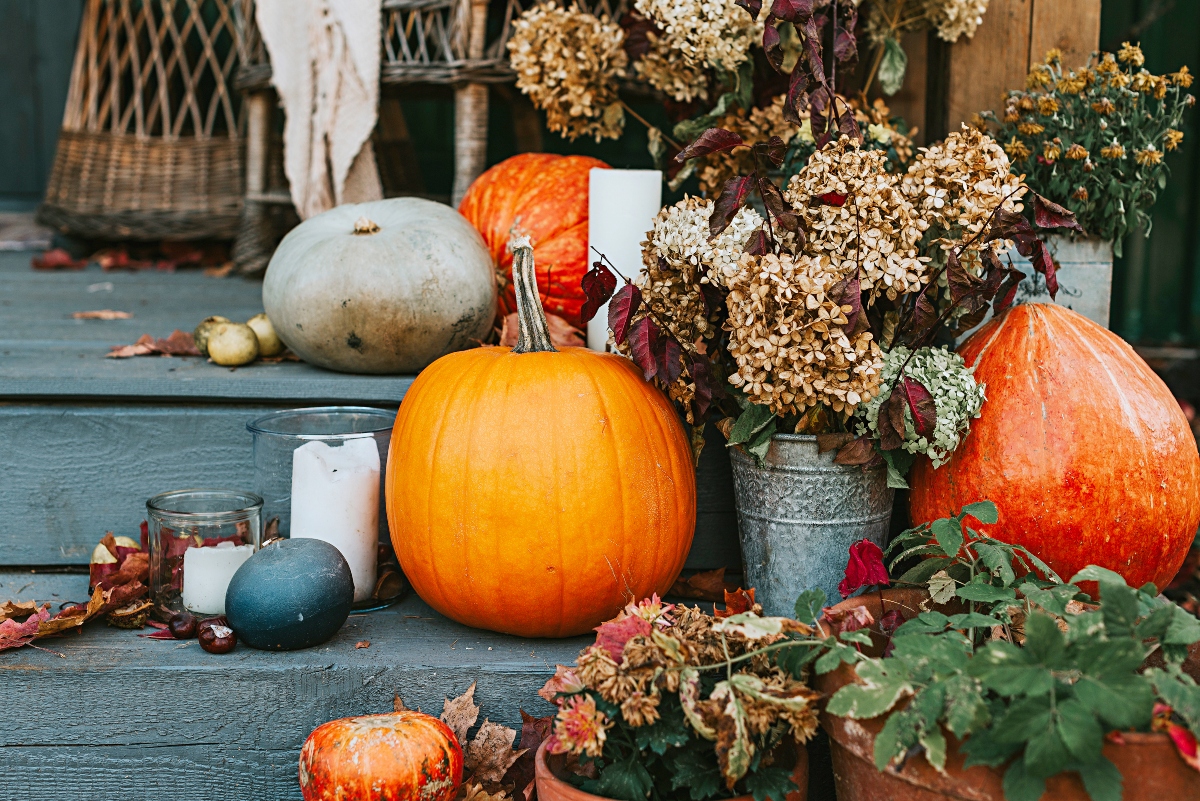 9 best fall beers and autumnal releases to drink this year
Video: This ‘new’ way to poach eggs might be the best (and simplest) ever
Apple cider donuts are a fall tradition — this is the only recipe you need
Forget avocado toast — why sweet potato toast is the best fall breakfast
Canadian wine is better than you think: A tasty guide for this little-known gem
The Best Weight Loss Meal Delivery Kits for Diets and Beyond in 2022
A Guide to Modern Chinese Drinks from an Expert Mixologist
Embrace your inner basic bro: Learn how to make your own pumpkin spice
How you can help “Protect the West” with High West Campfire Whiskey
Is the future of American wine… Vermont?