For many Japanese people, a night out isn’t complete without a trip to their favorite yakiniku restaurant. Bite-sized pieces of meat grilled table-side and consumed with plenty of rice and icy alcoholic beverages, yakiniku is a meat feast of flavors and textures. Meaning simply “grilled meat” in Japanese, yakiniku is a beloved food that can found everywhere in Japan from busy restaurants to dinner parties.

Yakiniku would not exist in Japan without the culinary influence of Korean immigrants. A Japanese colony from 1910 to 1945, Korean migrants in Japan were historically treated as second-class citizens and faced tremendous amounts of persecution. As a result, they were often regulated to the lower-class work of Japanese society. One of these jobs was meat butchery. Because of the Buddhist influence in Japan, meat eating was taboo for centuries and it wasn’t until the late 19th century that meat started to enter the mainstream Japanese diet.

Yakiniku started to gain steam in the late 20th century, particularly after World War II. Meat consumption was rising in postwar Japan and yakiniku restaurants took advantage, proliferating in large numbers and becoming an essential part of the country’s nightlife. In Japan, meat and strong flavors like spices or garlic are known as “stamina food.” Yakiniku, with its combination of bite-sized meats and flavors were a perfect fit for postwar Japanese tastes.

Many of the popular yakiniku cuts will seem familiar to fans of Korean barbecue. Thinly sliced ribeye, short ribs, and skirt steak are all sought-after cuts in yakiniku. The beef in yakiniku will usually be served unseasoned or marinated in a sweet soy sauce akin to the marinades found in Korean barbecue. Many Japanese yakiniku restaurants will also specialize in butchering unique cuts of beef in an effort to obtain the most interesting flavors and textures. Items like knuckle or heel meat are examples of this creativity.

An important element of yakiniku is horumon. Meaning “discarded goods” in Japanese, horumon refers to organ meats such as small or large intestines, heart, and liver. In yakiniku, every part of the cow is used, including unique items like windpipe, sweetbreads, or aorta. Traditionally, these animal parts were undesirable and were only eaten by the underclass of Japanese society. These days, horumon have become a delicacy and for most yakiniku fans, more interesting in flavor and texture than standard meat.

One of the most beloved horumon items in yakiniku is beef tongue. This cut will be served sliced very thin or thick, with cross marks carved into the pieces for texture and tenderness. Tongue is usually served with a touch of salt and a squeeze of lemon. Some restaurants will break down the tongue into smaller cuts: the tan-saki (tip), tan-naka (middle), tan-moto or shin-tan (root), and tan-shita (bottom).

What to Eat with Yakiniku

While Korean barbecue is served with an abundance of side dishes known as banchan, yakiniku sides tends to be simpler. Because of the Korean influence, vegetable kimchis are common side dishes along with Japanese-style pickles and rice. Yakiniku will often be served with a sweet, sometimes spicy soy-based dipping sauce consisting of garlic, miso, sesame oil, and sugar. This is meant to be eaten with a variety of meats. Besides meat, vegetables like cabbage, mushrooms, and kabocha squash are popular grilling items.

For many Japanese people, alcohol is an important part of the yakiniku experience. Drinks like ice cold beer or lemon sours — shochu liquor mixed with soda water and plenty of fresh lemon juice — are popular beverages to have with yakiniku.

Umamicart is an online grocery store that specializes in delivering Asian products and ingredients in the Northeast region. From fresh produce to meats and sauces, Umamicart sources the best items and conveniently delivers them straight to your door. Looking to make Chinese hot pot or Japanese yakiniku? Umamicart has you covered without a trip to the store.

For this yakiniku sauce recipe, Umamicart has also crafted a yakiniku landing page with a curated selection of all the ingredients and sauces you’ll need to create your own yakiniku dinner party. This salty and flavorful dipping sauce is versatile and can be eaten with both meat and vegetables. Remember, this sauce is quite potent — a little bit goes a long way.

A rooftop garden is the summer oasis you need: Your ultimate care guide 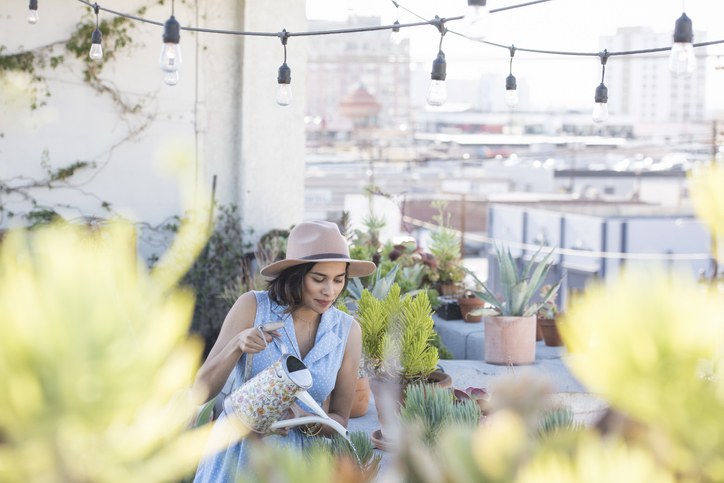 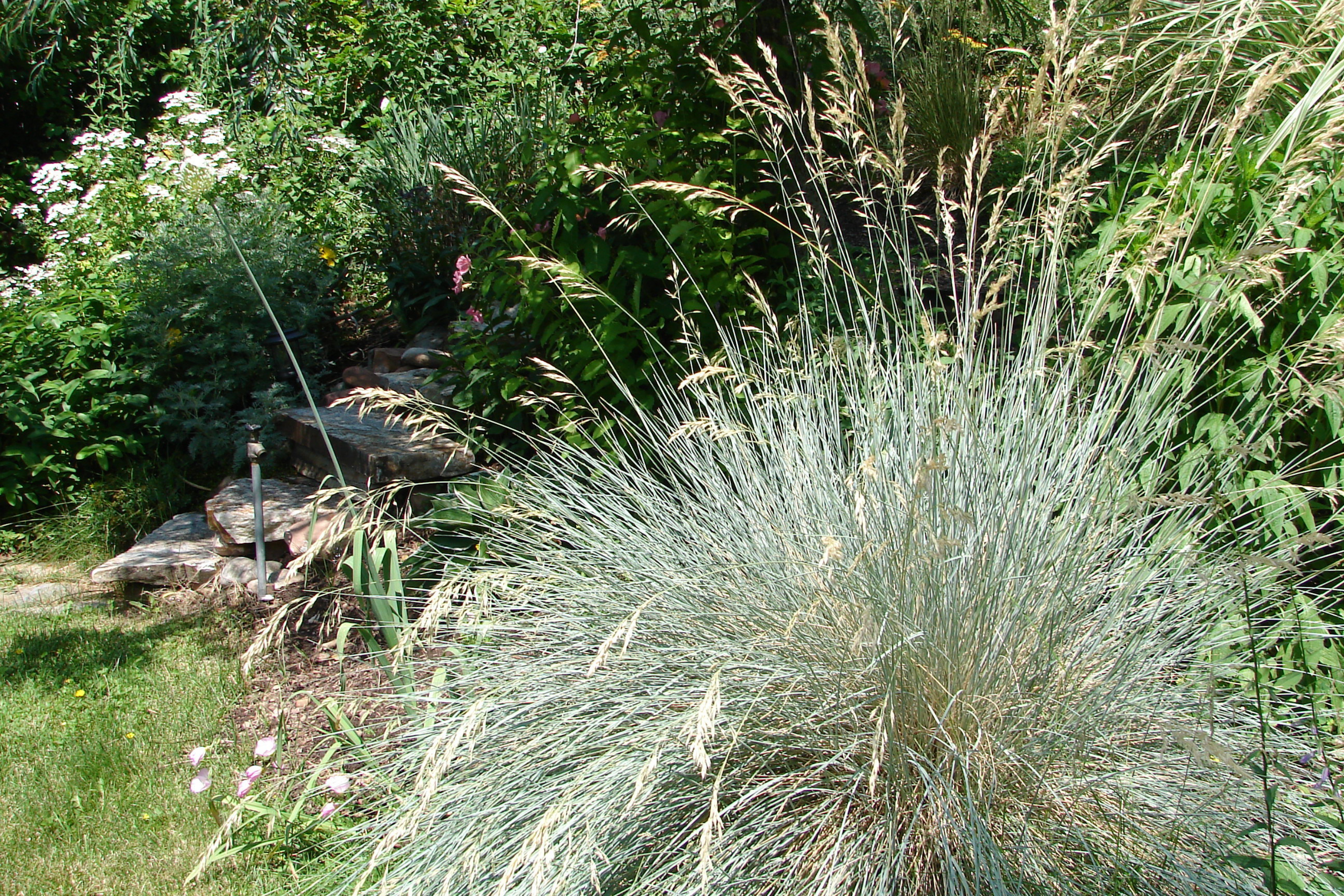 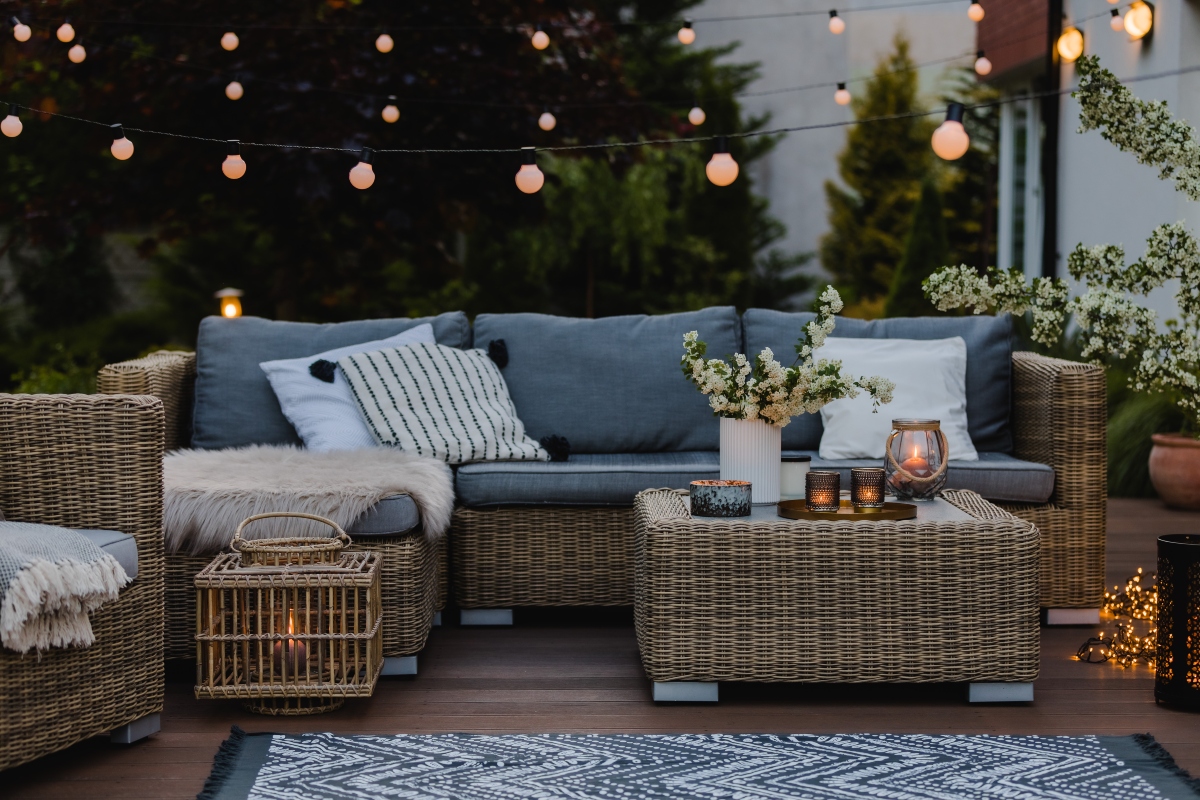 The Best Overlanding Gear to Start Exploring in 2022

The Priority Current Ebike is Classy, Stylish, and Smooth

The Late Norm Macdonald Left Behind a Surprise Stand-Up Show

If You’re New to Mezcal, Then You Need to Start With These Bottles